You are here: Products Becoming 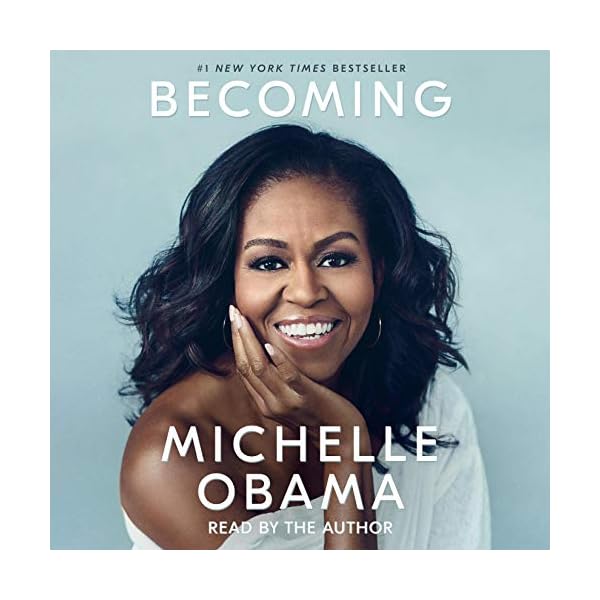 Data not available
Your coupon will be applied at amazon checkout. Details

Coupons available for this offer

View more coupons
Your coupon
Becoming
Data not available
Offer only applies to products sold by Amazon.com or Amazon Digital Services LLC (look for "sold by Amazon.com" or "sold by Amazon Digital Services LLC" on the product detail page). Products sold by third-party sellers or other Amazon entities will not qualify for this offer, even if "fulfilled by Amazon.com" or "Prime Eligible".Offer does not apply to digital content.Offer good while supplies last.Shipping charges and taxes may apply to the full value of discounted and free promotional items.Items must be purchased in a single order and shipped at the same speed to a single address.Amazon reserves the right to modify or cancel the offer at any time.Offer is non-transferable and may not be resold.Offer discount will be allocated proportionally among all promotional items in your order.If any of the products or content related to this offer are returned, your refund will equal the amount you paid for the product or content, subject to applicable refund policies.If you violate any of these terms, the offer will be invalid.Unless an Amazon Gift Card is the stated benefit of the promotion, promotional codes (including those placed directly in accounts) may not be redeemed for Amazon Gift Cards.

An intimate, powerful, and inspiring memoir by the former first lady of the United States

In a life filled with meaning and accomplishment, Michelle Obama has emerged as one of the most iconic and compelling women of our era. As first lady of the United States of America – the first African American to serve in that role – she helped create the most welcoming and inclusive White House in history while also establishing herself as a powerful advocate for women and girls in the US and around the world, dramatically changing the ways that families pursue healthier and more active lives, and standing with her husband as he led America through some of its most harrowing moments. Along the way, she showed us a few dance moves, crushed Carpool Karaoke, and raised two down-to-earth daughters under an unforgiving media glare.

In her memoir, a work of deep reflection and mesmerizing storytelling, Michelle Obama invites listeners into her world, chronicling the experiences that have shaped her – from her childhood on the South Side of Chicago to her years as an executive balancing the demands of motherhood and work to her time spent at the world’s most famous address. With unerring honesty and lively wit, she describes her triumphs and her disappointments, both public and private, telling her full story as she has lived it – in her own words and on her own terms. Warm, wise, and revelatory, Becoming is the deeply personal reckoning of a woman of soul and substance who has steadily defied expectations – and whose story inspires us to do the same.

Be the first to review “Becoming” Cancel reply